Home » About » Our Board

We are committed to maintaining the highest standard of corporate governance within the Company and its subsidiaries to ensure greater transparency and protection of shareholders’ interests. The Board is collectively responsible for the long-term success of the company and works with Management to achieve this objective.

Xu Cheng Qiu is the Executive Chairman of our Group, responsible for the overall management, formulation and implementation of our business strategies. He has more than 30 years of experience in the rubber chemical industry. He joined our Group in 1977, when the predecessor of our subsidiary, Shanxian Chemical, was first established. In December 1998, Mr. Xu, together with other employees, executed an MBO and he became the Executive Chairman and General Manager of Shanxian Chemical. He was also honoured with numerous awards, amongst them “Outstanding Entrepreneur” award, from the Heze City Economic and Trade Committee and “Excellent Leader in Technological Innovation” by China Rubber Industry Association (CRIA). Mr. Xu is part of a group of Chairpersons spearheading the various committees of CRIA. He is also appointed a representative to both National and Shandong Province People’s Congress, the parliament that has the right to adopt local regulations. He obtained his degree in Rubber Chemical Engineering from Shandong Chemical College in 1966 and became a qualified senior engineer in 1989. 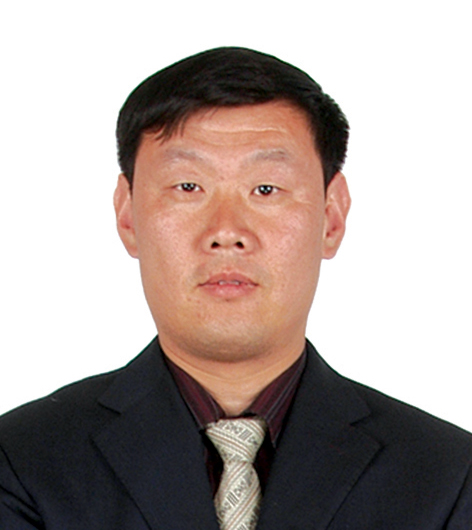 Xu Jun is our Executive Director and was appointed in November 2013 as the Vice-Chairman of Shandong Sunsine to assist our Chairman, Mr Xu Cheng Qiu, in the strategic planning, direction and overall management of the subsidiary. He joined the Group in 1998 as the head of the management department. In 2003, he was promoted to Assistant to General Manager and subsequently became our Deputy General Manager in 2006. Mr. Xu obtained his diploma in Business Administration from Jining University of Technology in 1992 and the ISO9000 Internal Auditor Qualification in 2002. 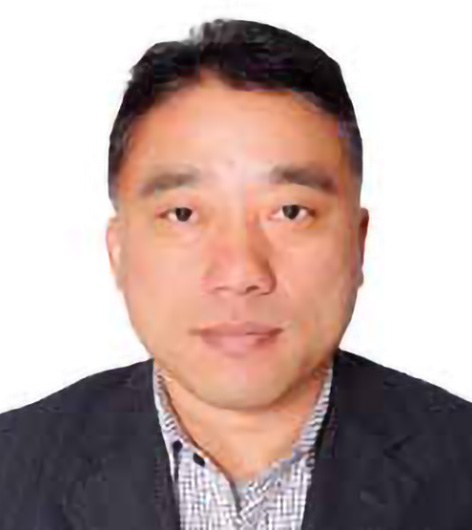 LIU DE MING was appointed as Executive Director of the Company with effect from 30 April 2021. He was also appointed as the General Manager (“GM”) of the Company’s subsidiary-Shandong Sunsine in October 2020. Mr Liu De Ming is responsible for the overall management and operations of our China’s subsidiaries. Prior to that, he was the GM of the Group’s another subsidiary Weifang Sunsine. Mr Liu joined the Group in 1995 since his graduation from Beijing Chemical University. Mr Liu has more than 30 years of working experiences in production, technology and management. 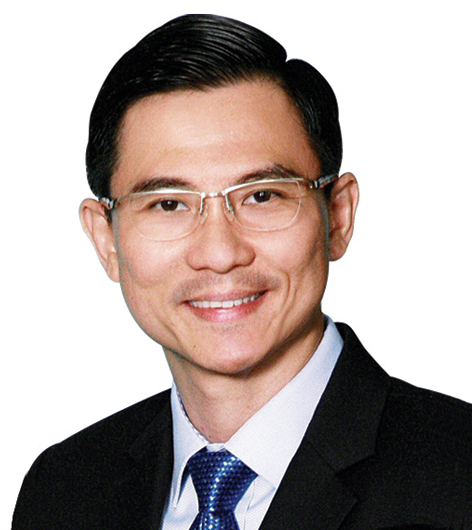 Kim Heng Chong Benny is our Lead Independent Director. Mr Lim has been in legal practice for more than 20 years, and is presently a partner at Chris Chong & CT Ho Partnership, where he focuses his practice on fund management and investment advisory matters, financial services regulatory compliance, and the structuring and establishment of Singapore and offshore funds. His other main areas of practice include corporate finance, mergers and acquisitions, cross-border joint ventures and investments, and regulatory compliance for listed companies and registered charities. Mr Lim holds a Bachelor of Laws and a Master of Laws, both from the National University of Singapore. 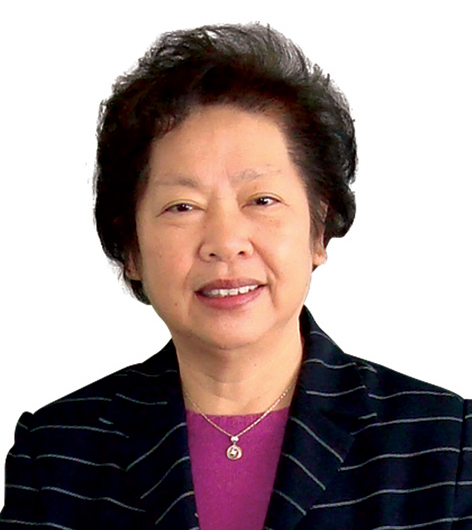 Xu Chun Hua is our Independent Director. She has more than 40 years of experience in the rubber and rubber chemical industry. Ms Xu was the Principal of Qingdao Rubber Tyre EngineeringUniversity. Previously, she was a lecturer in Nanjing Chemical University and she used to work for Beijing Rubber Chemical Research Centre. She is currently serving as Vice President of the China Rubber Industry Association. She has also written various articles for journals and magazines such as Rubber Industry, Synthetic Rubber Industry, as well as compiled handbooks such as the Synthetic Rubber Handbook and Rubber Chemical Practical Handbook. She obtained her degree in High Polymer Chemistry from Fudan University in 1965. 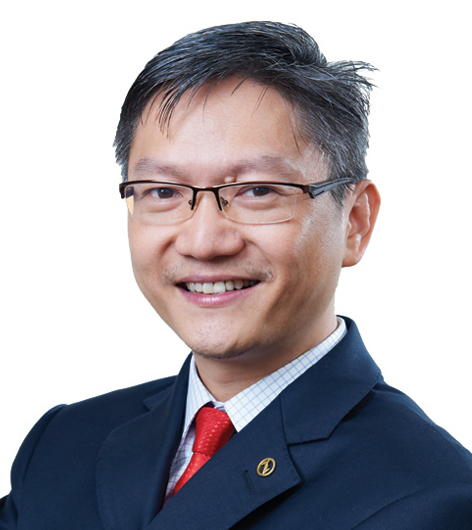 Koh Choon Kong was appointed as our Non-Executive Director in November 2009, and re-designated as Independent Director in December 2012. He has more than 20 years of audit, accounting, corporate finance and business experience, and currently is part of the management team of the largest independent power producer (IPP) in Bangladesh, Summit Power International Pte Ltd. Mr Koh served as Group CFO of several SGX-listed corporations and worked in diverse organisations including Citicorp Investment Bank (Singapore) Limited, EtonHouse International, ICH Capital and Price Waterhouse. He graduated from the Nanyang Technological University with a Bachelor of Accountancy and later obtained his Master of Business Administration degree from the University of Manchester. He is a member of the Singapore Institute of Director, a Chartered Accountant of Singapore, as well as a CFA charter holder. 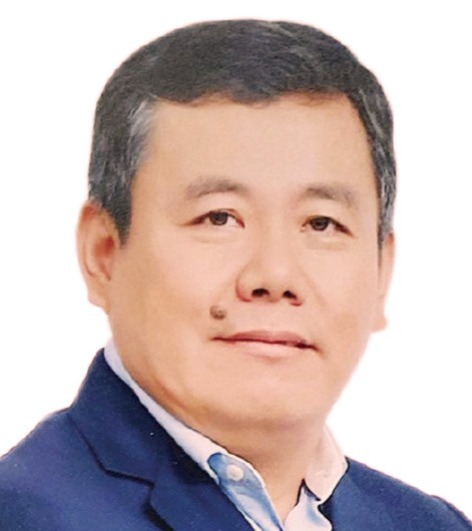 Yan Tang Feng is our Independent Director. He was appointed on 26 September 2019. Mr Yan has more than 15 years of experience in corporate finance and investment management. He is currently the President of Sinolion Holdings Pte. Ltd., responsible for the overall management of investment management and business operations. He was the Vice President of ICH Capital Group and was later promoted to Senior Vice President, responsible for investment management. Mr. Yan was the Non-Executive Chairman of Shengli Oil & Gas Pipe Holdings Ltd and Non-Executive Director of Starrise Media Holdings Ltd, both companies are listed in the main board of Hong Kong Stock Exchange. Mr Yan graduated from Shandong University in July 1994 with a bachelor’s degree in engineering.